The passenger list for Marta's arrival in the United States had eluded me, even though I had located those of her siblings, Lars, Gunder and Omund (my great grandfather) Jordal.

After tracking down her marriage record, I then located the baptism record for her husband, Ingebrigt Knudtsen to verify his date of birth and potential spellings of his father's name as well as their farm name.    His baptism record was located in the Odda parish, Hordaland County, Norway.    Ingebrigt is entry #9, though no mention of his farm.   His father, Knud Larson apparently was born or had lived in Strand, Rogaland county. 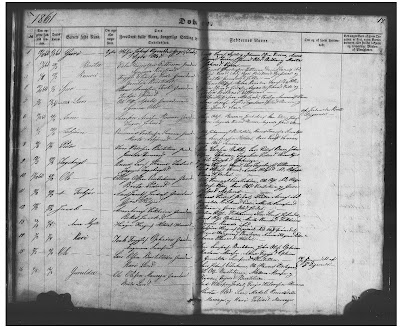 The handwriting on the baptism record wasn't too clear, so I located the Norwegian 1865 census record for the Knudtson family, (which did match the marriage record) as Knudts (abbreviated).   The complete spelling has a few variations including Knudtson, Knudtsen, Knutson, Knutsen Knudson, Knudsen and for daughters, Knudtsdatter, etc.   It was also easier to read the transcription of the unusual name given his mother which matched the First Lutheran Church marriage record.

I then located Ingebrigt's emigration record (entry #51) from the Odda parish dated April 13, 1881, which was the page prior to the Marta's. 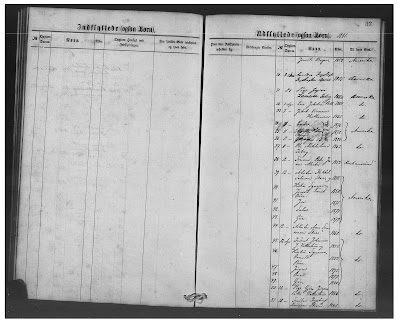 Then I found the transcribed 'Emigration from Bergen' record for Ingebright (#8401).

At this point it became clear that Marta and Ingebright were possibly traveling on the same ship to the United States.

Cross-referencing with other passengers having left on May 5, 1881 from Bergen, I located the SS Abyssinia which left Liverpool, England and arrived in New York on May 28, 1881. 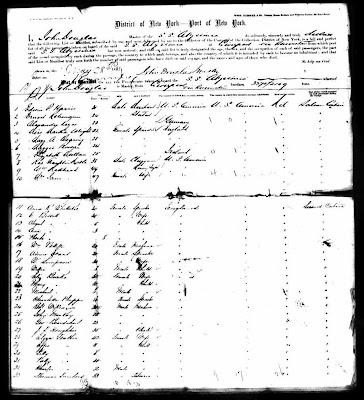 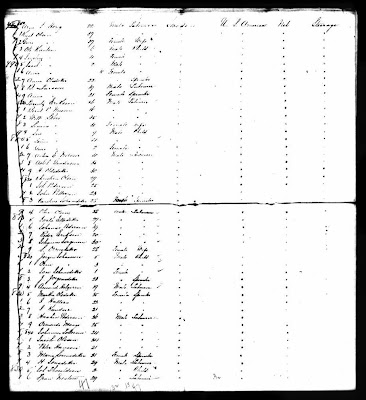 More about the SS Abyssinia can be found here.     Below is a drawing of the ship. 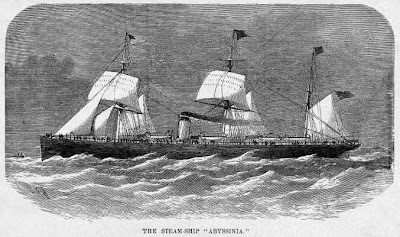 Posted by finnestad at 8:43 AM