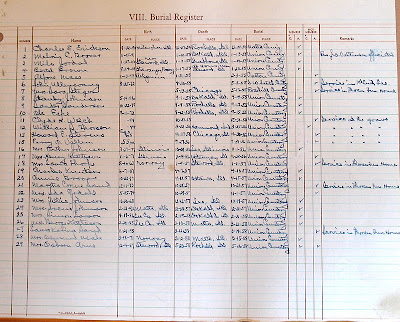 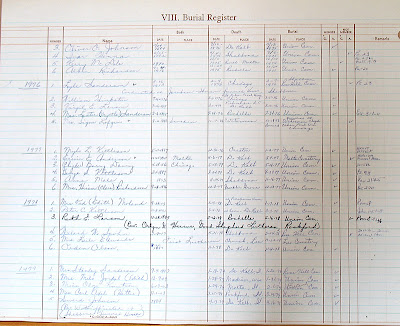 Edith and Milo were buried at the Union Cemetery next door to the First Lutheran Church.