Agnes married Clarence P Nelson on September 10, 1927.   Clarence may have been born in Alto township, Lee county, Illinois on September 26, 1904 to Hilda and Peter Nelson.   The baptism record indicates "Perry Clarence", though a confirmation record states "Clarence Peter".  It could be possible it is a different person.

Agnes passed away December 24, 1989 in Rockford, Winnebago county, Illinois.  Clarence died in Rockford on December 11, 1961.      The Nelson's were buried at the Sunset Memorial Gardens cemetery in Rockford. 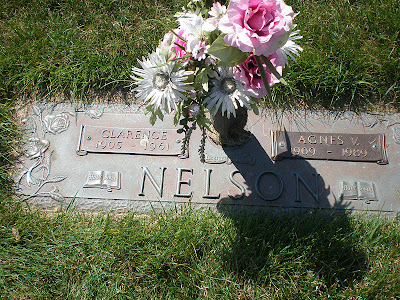 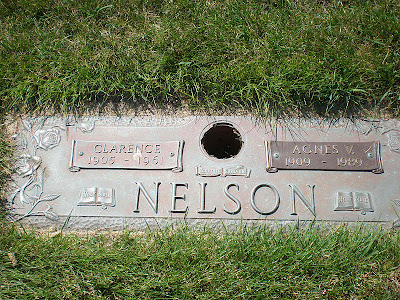 Here is a closeup of Agnes' inscription. 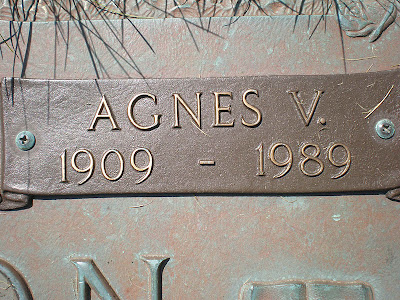 Here is a close up of Clarence's inscription.    As stated above, the year may be incorrect. 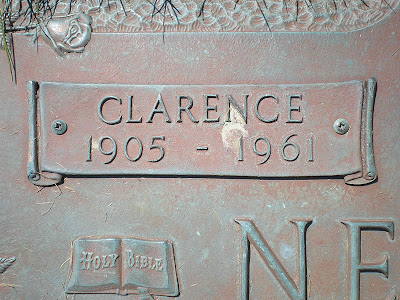 Here is a map of the cemetery. 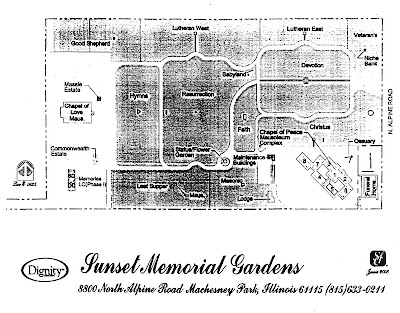 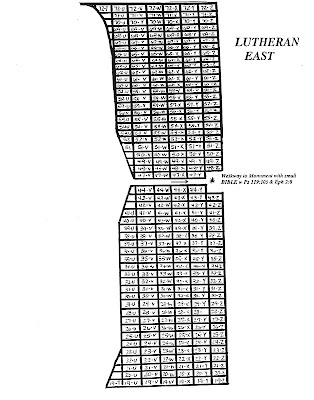 Posted by finnestad at 5:09 PM