Anna and Edward Melvin Thuestad were married on December 16, 1924. 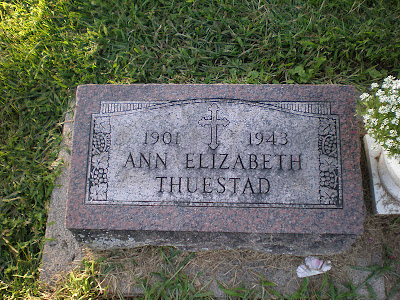 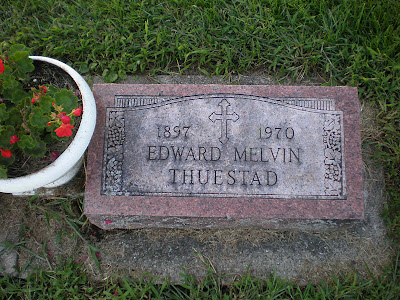 Edward passed away in May of 1970 also in Malta, DeKalb county, Illinois. 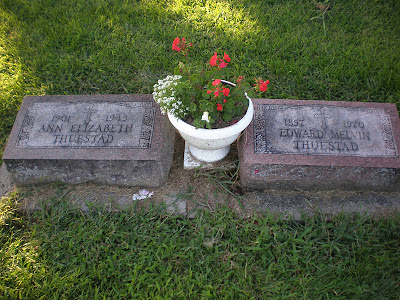 The Thuestad's were buried at Woodlawn Cemetery, also known as Brodie's Grove just northeast of Creston, Ogle county, Illinois.
Posted by finnestad at 9:46 AM